A Resource for Teachers by Teachers 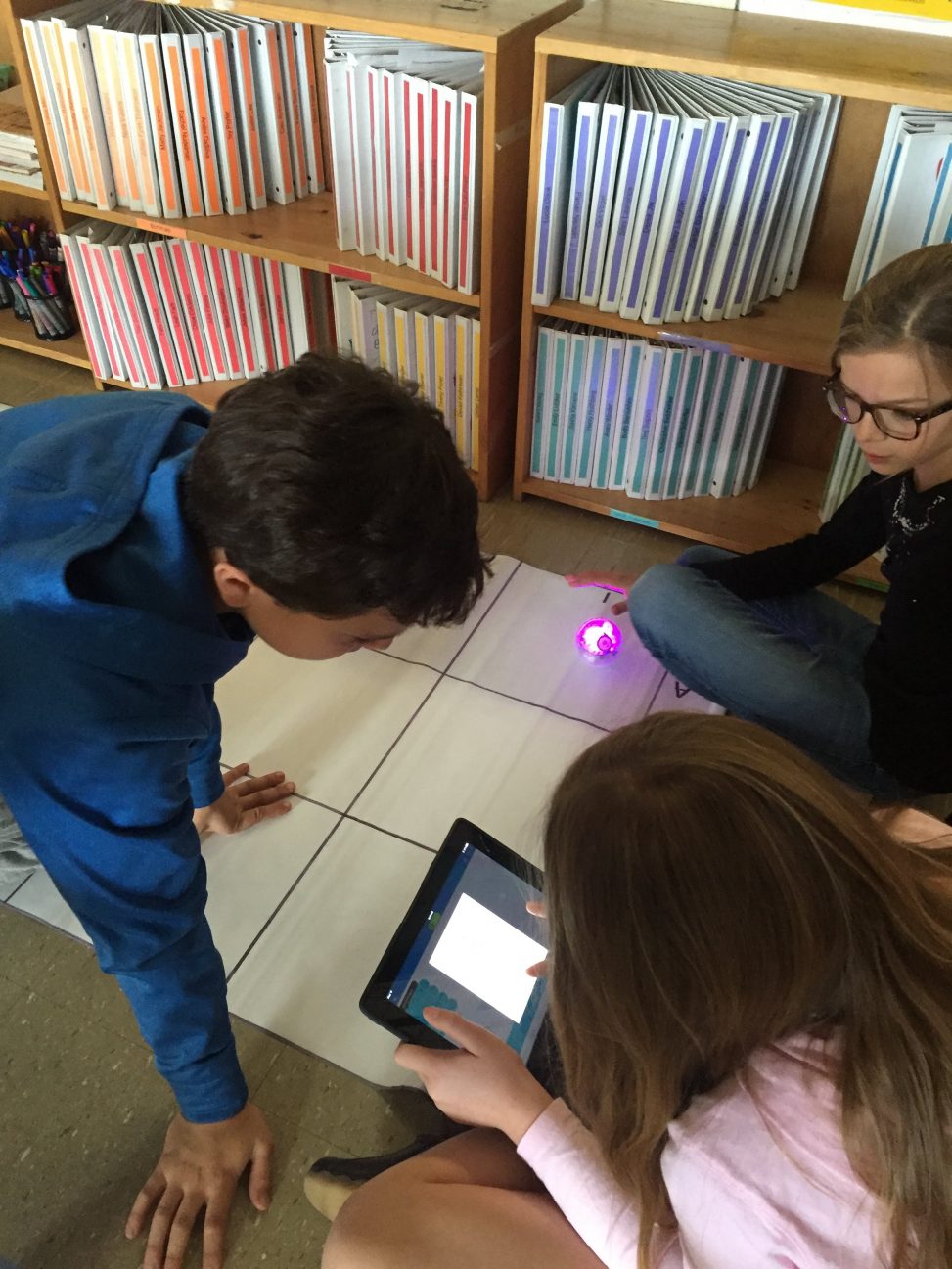 Fifth grade students recently completed a robotic survey with science teacher Meg McLean and Kim Fogarty, academic technology specialist.  Although it looked like a lot of play, students simultaneously engaged in serious learning.  The objective was to define “robot” and then program several robotic systems with different programming apps to allow children to recognize different features and suitability of robots for different tasks.  Additionally an important component was to expose students to several programming software apps for them to discover patterns among them and be able to anticipate this same pattern in new programming tools.

This learning became apparent when students volunteered such comments as, “I liked Dash better than Sphero because….” or “This would be much easier if we were using Ollie because…”  Additionally, when working with a new software, it was not uncommon to hear a student observe that although it looked different, this new software was doing the same thing. 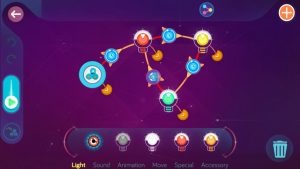 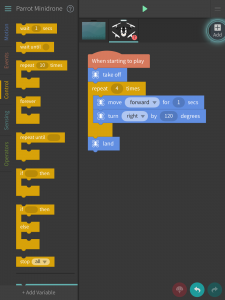 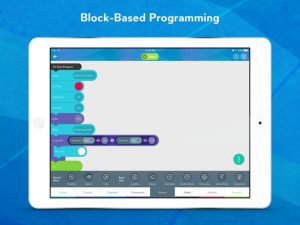 Some of the robots students used were Dash by Wonder Workshop with the Wonder app; Sphero SPRK+ and Ollie by Sphero controlled with the SpheroEDU app; and Rolling Spider drone by Parrot with the Tickle app.  They culminated their unit with a robotic relay.  Working in small groups, students designed a robotics challenge (with certain specifications) for another group to solve, then solving a challenge using one of the robots.  The challenge mats were placed end to end and each leg of the relay was a different challenge.  One robot began just as the preceding robot finished. 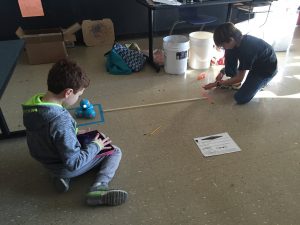 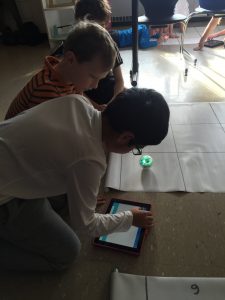 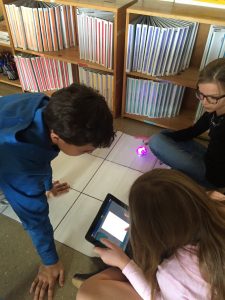